Tstarfv is a young musician from Torgau. His real name is Tizian, who started his music career at the age of 14, discovered sounds and loops for himself and had produced his own beats. He became more and more creative and started to write his own lyrics. Today he is 18 years of producing music and creates beats for interpreters. He is also a musician himself. He loves to create melodies and express his feelings with it. He had a huge rush and had on Instagram where his name is Tstarfv and built a fan base Tstarfv’s dream pursued since 2016, it is once very big to stand on the stage and to be famous that is his greatest wish. 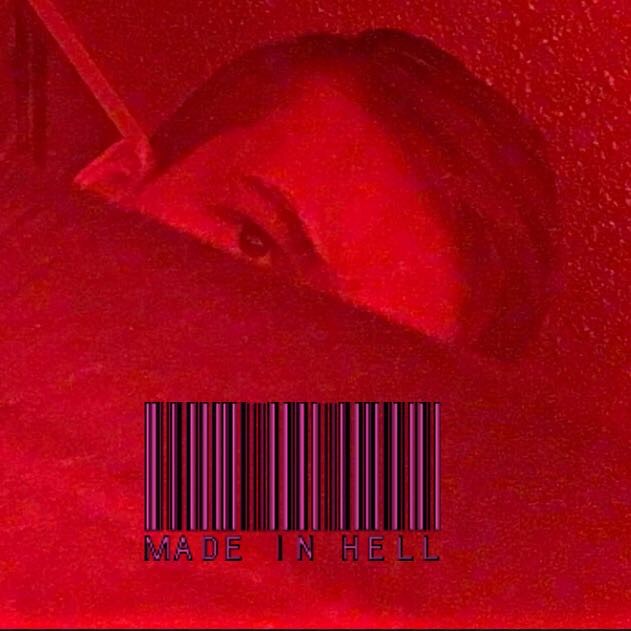 “Over” is an EDM type of song about a relationship being over that sounds like deep house music but with a cool and loungy vibe to it. We like it and are happy to have collaborated with this young and upcoming artist!

If you’d like to connect with Tstarfv click on the social media icons below and send him a PM!

This is another hitsong by Marinba Stone and producer Ovni, when these 2 team up they make the best latin hiphop, trap, rap, and dembow! We at International Mixtape congratulate Marinba Stone for this catchy Read more… 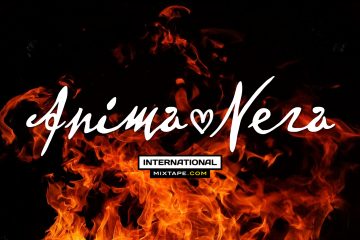